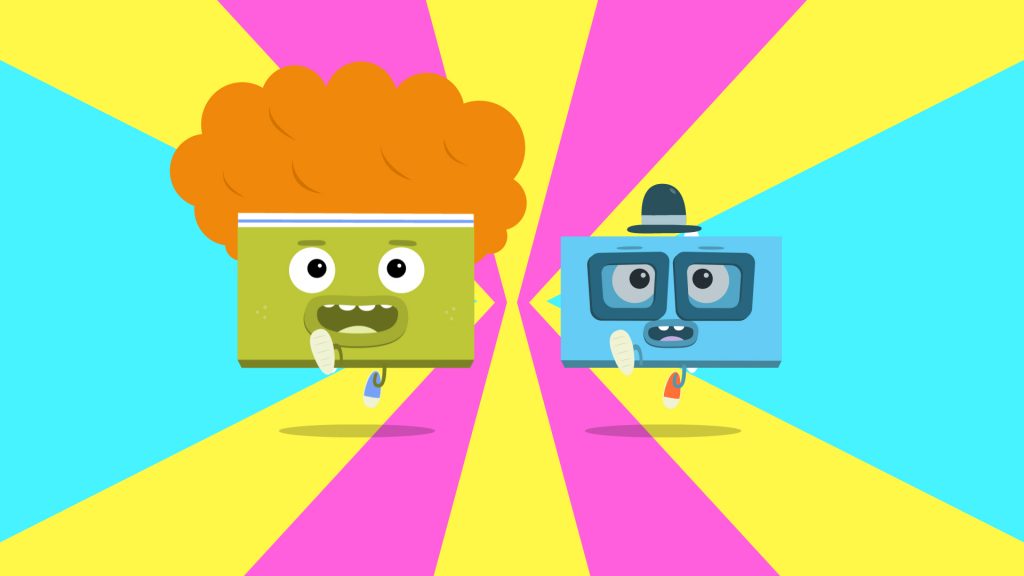 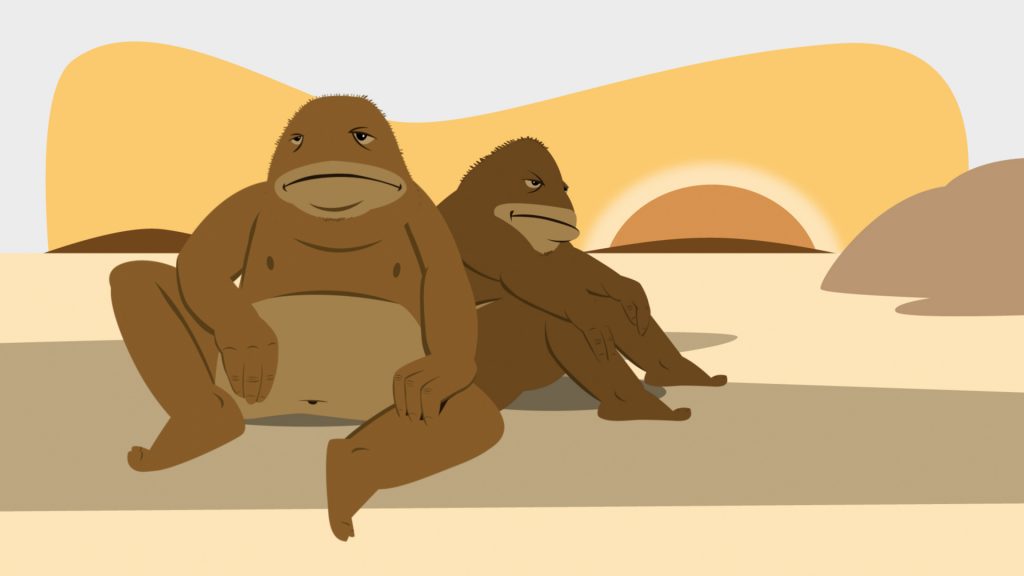 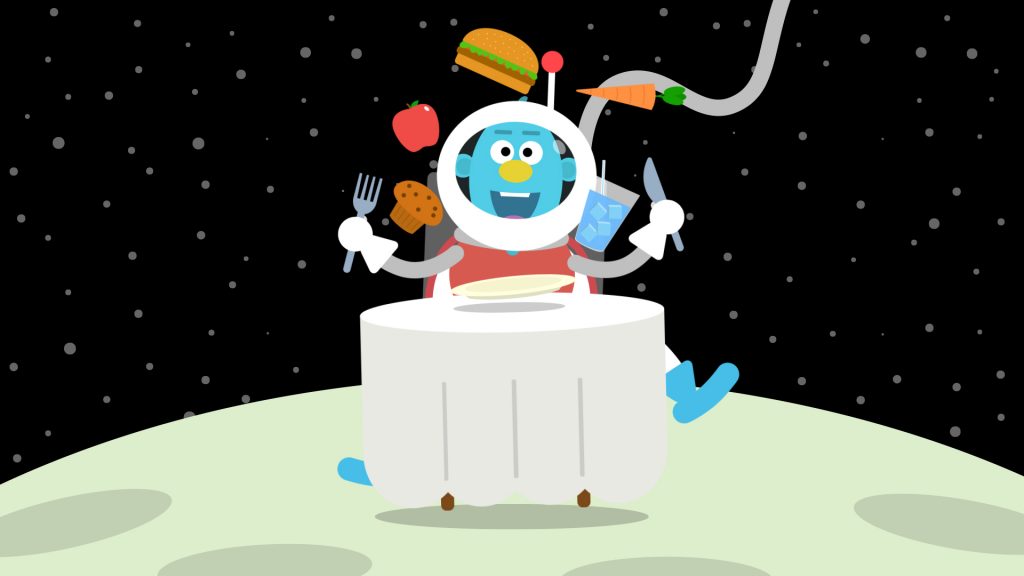 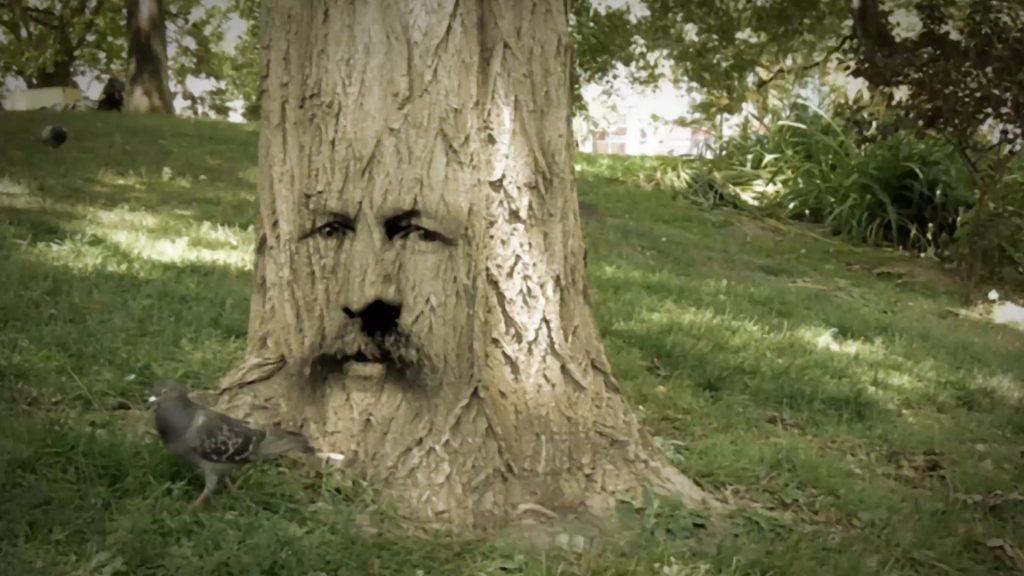 We are composer and recording artist, Adam Goddard and director and animator, Warren Brown.

Together we tell stories through singing characters and musical animations.

Our story starts in a Canadian town called Grimsby. There we attended the same pre-school but eventually parted ways. Years later we re-connected in Toronto and began collaborating on projects that combined music and animation all the way from concept development through to post-production. What resulted was the widely acclaimed TV series, Big Block Singsong.

Big Block Singsong airs around the world most notably on Disney Junior in the US, CBC in Canada, Nick Jr. in the UK and ABC in Australia. The episodes have over 45 million views on YouTube and the tunes have streamed over 12 million times on Spotify. The series has garnered accolades such as a Youth Media Award of Excellence, a Parent’s Choice Award, two JUNO Award nominations and the 2020 JUNO Award for Children’s Album of the Year.

We are currently creating and producing ABC Singsong, a series that aims to entertain and educate young kids. ABC Singsong has been designed to complement the Ontario Government’s Early Years Literacy and Mathematics Curriculum. The series is available on air and online across Canada on TVO as part of the public broadcaster’s award-winning children’s programming block. ABC Singsong was nominated for a Youth Media Award of Excellence and the 2021 JUNO Award for Children’s Album of the Year.

You can also find our work on the beloved TV series Sesame Street as we regularly collaborate with Sesame Workshop.

DROP US A LINE AND SAY HELLO.